Dengue Fever and Dengue Haemorrhagic Fever (a more severe form) are the most common mosquito-borne viral diseases in the world.

Dengue Fever is an illness caused by infection with a virus transmitted by the Aedes mosquito. There are four serotypes of this virus (DEN-1, DEN-2, DEN-3 and DEN-4) which can infect you.

Dengue Fever is spread though the bite of the Aedes Mosquito. There is no drug treatment for dengue.

Life Cycle of an Aedes Mosquito 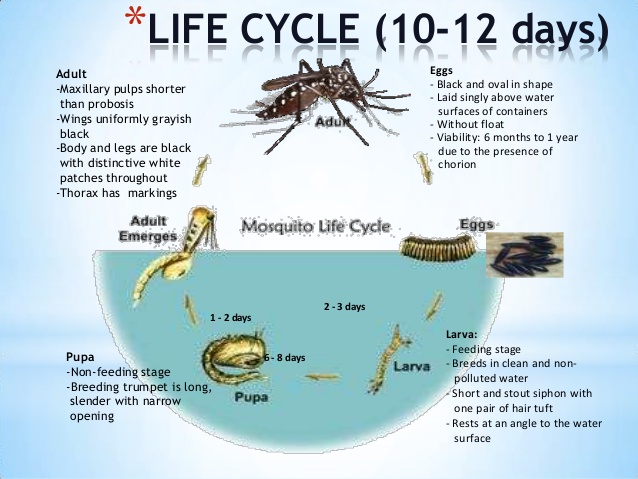 Under optimal conditions, the egg of an Aedes mosquito can hatch into a larva in less than a day. The larva then takes about four days to develop into a pupa, from which an adult mosquito will emerge after two days. Three days after the mosquito has bitten a person and taken in blood, it will lay eggs, and the cycle begins again. 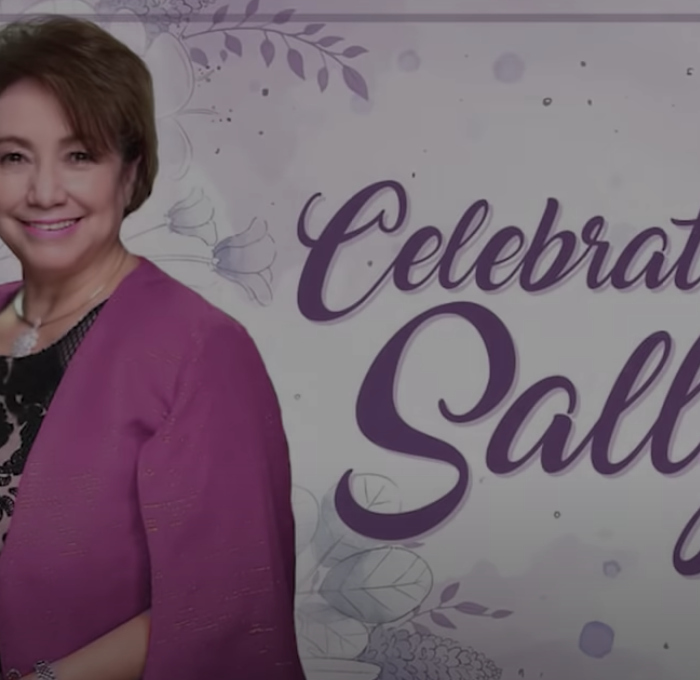 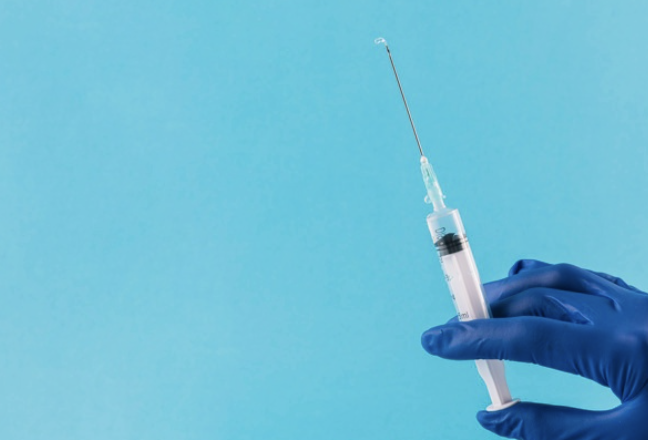 SEPT 16 — Earlier this year, there was an opinion piece stating that parents fear of vaccine or vaccine hesitancy and refusal is related to cases like Hannah Poling. We find that the points raised were scientifically poorly evidenced at best and extreme naivety at worst. 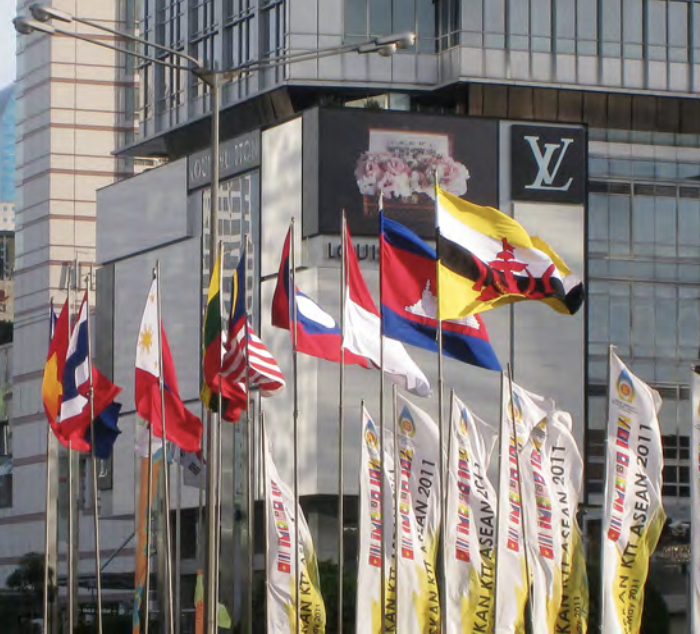 In Commemoration of ASEAN Dengue Day 2020

15 June 2020, Singapore - The ASEAN Dengue Day is an advocacy event held every 15 June to increase public awareness of dengue; to mobilize resources for its prevention and control; and, to demonstrate the commitment of ASEAN in to tackling the disease.